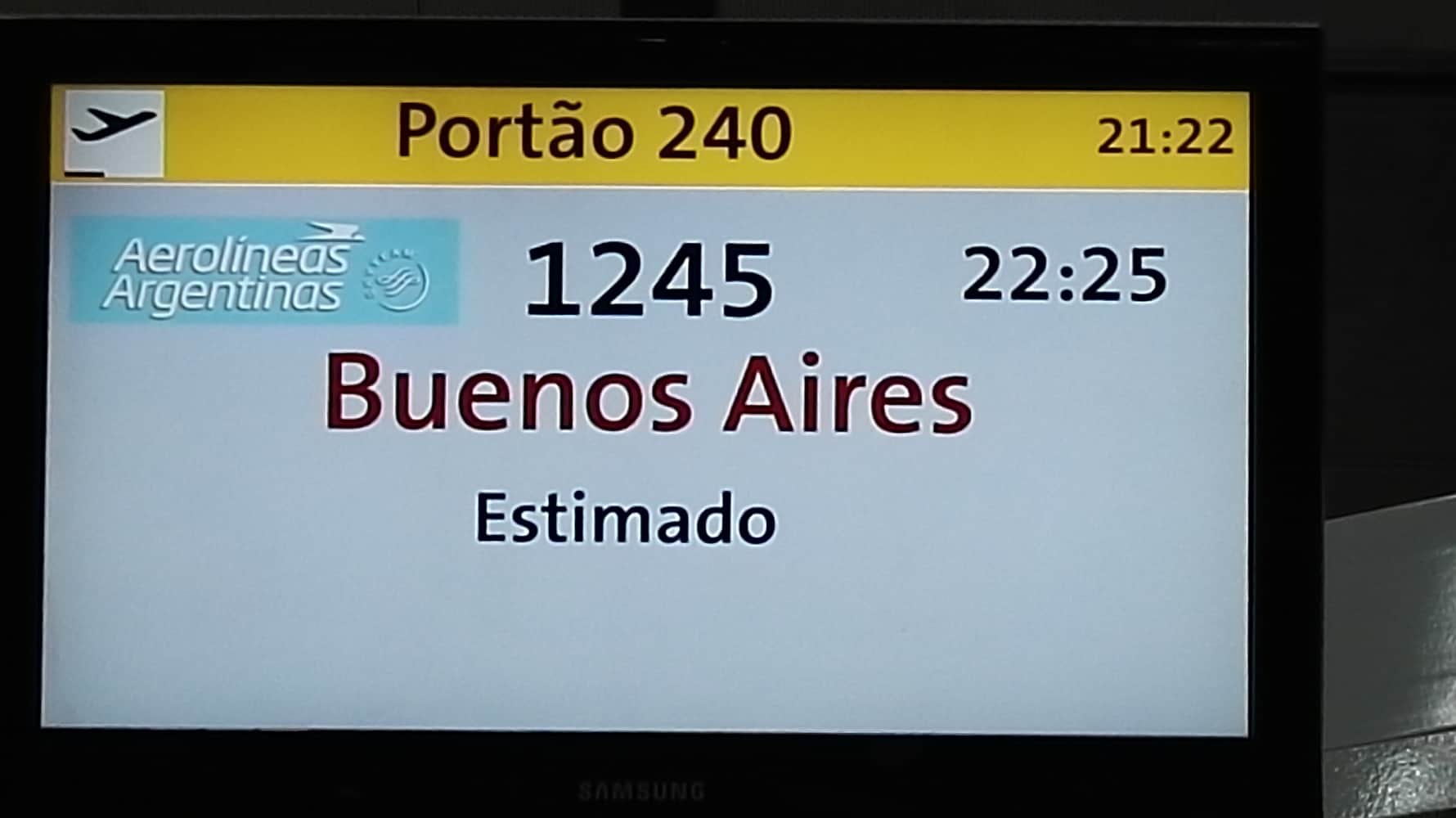 Before Buenos Aires: a taste of 2016 Brasil Olympics

But, things never happen exactly as they are supposed to happen, and that’s why the Buenos Aires blog actually starts in Brasil.

So after 2 hours on the first plane and 11 hours on the second plane you get stuck on the airport of Sao Paolo, Brasil for many hours. No one at the airport actually has any serious information about your flight. Time may change, the gate may change, maybe even the date can change. To maniana, of course…

And at the same time, you get the e-mail from the apartment rental agency in Buenos Aires saying that they have seen that your flight is many hours late and that they do not have night service and do not have night check-in, so contact them the next day. Until then – it’s up to you.

In the end, you have lots of time to walk around the terminal of Sao Paolo and see that everything in every store is about the 2016 Brasil Summer Olympics.

So no tango and no milonga tonight, just a taste of the Olympics. Completely unexpected, but – life is full of surprises.

Anyway – a mental note to myself: never trust Aerolineas Argentinas. Never. And never fly with them again. Never.

And a second mental note: it is really great to have excellent friends all around the world, so if you arrive at 3.30 in the morning, you can stay in the apartment of one of such friends. Thank you again, Rok!